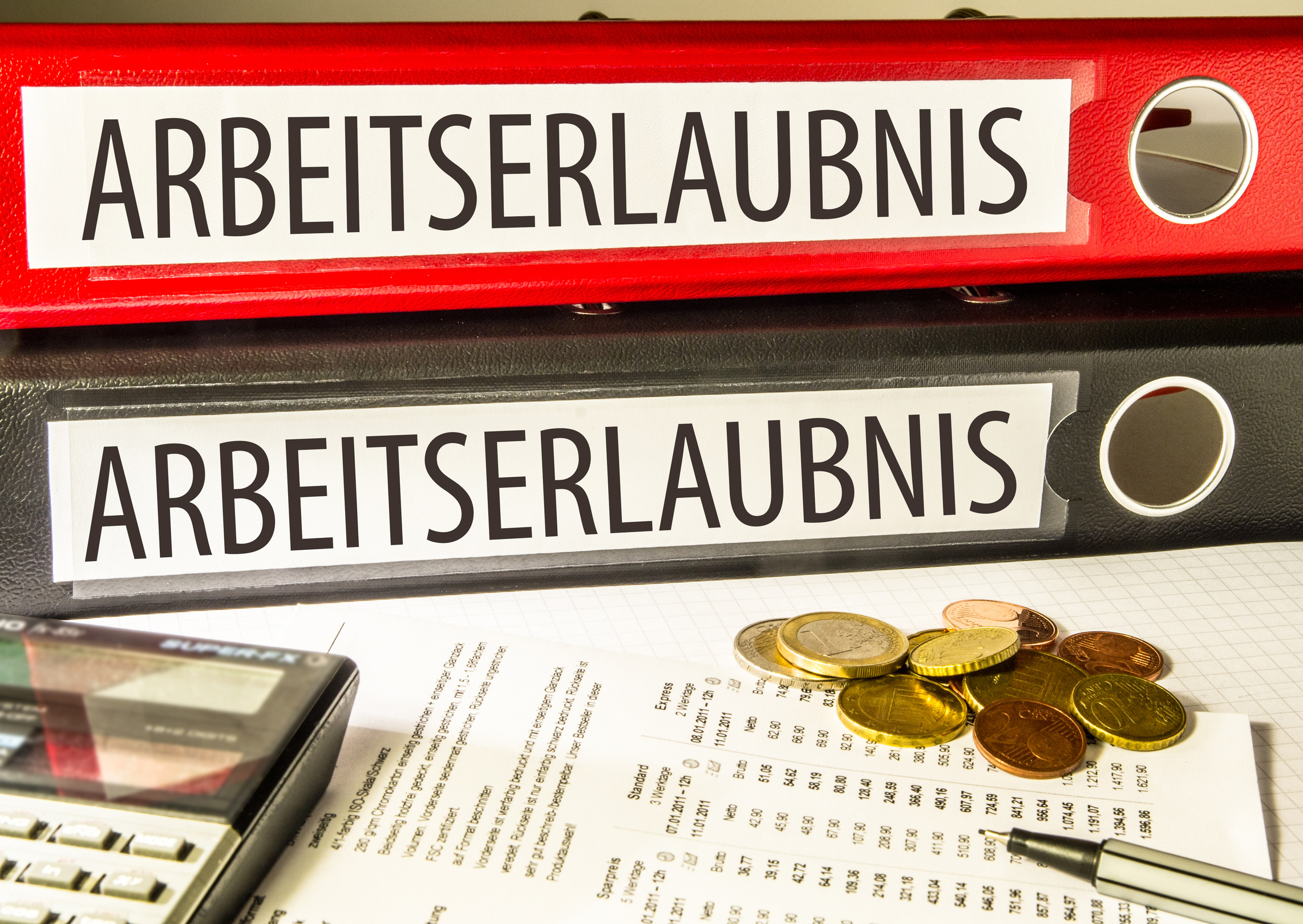 The upcoming immigration law is intended by the will of Detlef Scheele (Head of the Federal Labor Agency) follow strict rules: Immigration willing are already put, among other things abroad a German test.

The head of the Federal Labor Agency, Detlef Scheele, calls for strict rules for the Immigration Bill. “The policy should actually look for in an immigration law to, that really professionals are brought into the country and no unskilled”, Scheele said the “Welt am Sonntag”. “Accordingly, strictly the guidelines should be.” Scheele called also, the immigrants should have already learned German abroad and filed a German test. “And they should have their qualifications recognized already abroad, even before they are here in the country”, added the Lord Scheele.

In addition Scheele calls, that a work permit to foreigners shall be granted only, if they already have a job commitment. Countries such as Canada and Australia were now about to, that applicants for a work permit must demonstrate a job, This is “a good thing”. Such stringent requirements made sure, that labor migration was indeed necessary.